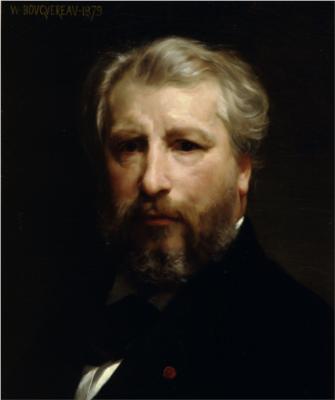 The career of Adolphe William Bouguereau, unlike that of his contemporaries, the then avant-garde Impressionists, was one of ever-increasing success without major setback. He was born on the west coast of France into a family of wine merchants and was given a classical education by his uncle Eugene, a curate, who tutored him in bible study, Latin and Greek, with particularly classical mythology. He also arranged for him to take drawing lessons and after only 2 years of part-time study, he won first prize in the figure-painting class at the Bordeaux Ecole des Beaux-Arts.

With the help of money earned from painting portraits of his uncle’s parishioners and financial assistance from an aunt, at the age of 21 Bouguereau went to Paris to train in the studio of Francois-Edouard Picot and, after only two months, at the Ecole des Beaux-Arts. Chosen as a contestant for the Prix de Rome in the years of 1848 and 1849, he was finally awarded the prize in 1850. As was the tradition, the winner was sent to Rome for 4 years to study at the Villa Medici, the seat of the French Academy in Italy, where the techniques of the classical and Renaissance masters were taught. While there he also had the opportunity to travel extensively throughout the country locating and copying many Renaissance masterpieces and visiting towns and lakes inspirational to landscape artists. The influences from this period are readily seen in all his future work.

Leonardo Da Vinci Biography and His life in 3 minutes

Returning to Paris in 1854, Bouguereau exhibited at the Salon and was awarded many commissions for portraits and decorative series. His work was very popular with both public and the critics and he soon started selling through the dealers Durand-Ruel and Goupil, finding eager markets in England and America.

Throughout his later career, Bouguereau gained official and public recognition and was awarded an imperial commission in 1856, resulting in the canvas Napoleon III Visiting the Floods of Tarascon. In 1857 he was awarded a Salon medal and in 1859 was made a chevalier (knight). Awarded the Legion of Honour in 1876, he was at the same time made one of only 40 life members of the Academie des Beaux-Arts of the Institut de France, the highest official honour awarded to French artists. In 1885 he was awarded the Grand Medal of Honor at the Salon and was made a Commander of the Legion of Honor in the same year.

Bouguereau was also a respected teacher and in 1881 was elected president of the painting section of the Paris Salon. In 1883 he became president of the benevolent Society of Painters, Architects, Sculptors, Engravers and Designers, which promoted and attended to the welfare of new and struggling artists. He also taught drawing at the Ecole des Beaux-Arts.

Although relatively little is known, Bouguereau’s private life was less happy. In 1856 he married Marie-Nelly Monchablon (1836-1877) with whom he had five children, three sons and two daughters. They lived together with his domineering mother in a purposely-built large house and studio in Montparnasse, an area of Paris popular with artists to this day. But domestic happiness was short-lived and his daughter, Jeanne-Leontine, died in infancy in1872; a son, Georges died in 1875 at the age of 16; and in 1877 his wife Nelly died, closely followed by the infant William-Maurice. This personal tragedy was memorialized in two paintings: Pieta in 1876, dedicated to Georges, and Vierge Consolatrice in 1877. His other son, Adolphe-Paul, was also to die of Tuberculosis in 1900, aged 30.

In 1879 Bouguereau became engaged to the young American artist Elizabeth Jane Gardner (1837-1922) who was his neighbour in Montparnasse, but their wedding was initially opposed by his daughter Henriette and also by his mother, not until whose death at the age of 91 in 1896 were they able to marry. They lived together happily for the few remaining years of his life.

Each summer Bouguereau would return to his birthplace of La Rochelle to paint in his studio he had built there and it was there that he died in 1905 after several years of heart disease. He is buried in the famous cemetery of Montparnasse.

Bouguereau declared that he was only really happy when painting and indeed he completed almost 700 canvases during his long career. Despite being verbally attacked by Degas and the Impressionists who considered him to be too backwards-looking and artificial and to be holding back the progression of French art, by the time of his death he was one of the most respected and loved of French artists. He was a favourite of collectors who found in his scenes of bathers, nymphs and other idylls, the perfect escapism from the pressures of every-day life. 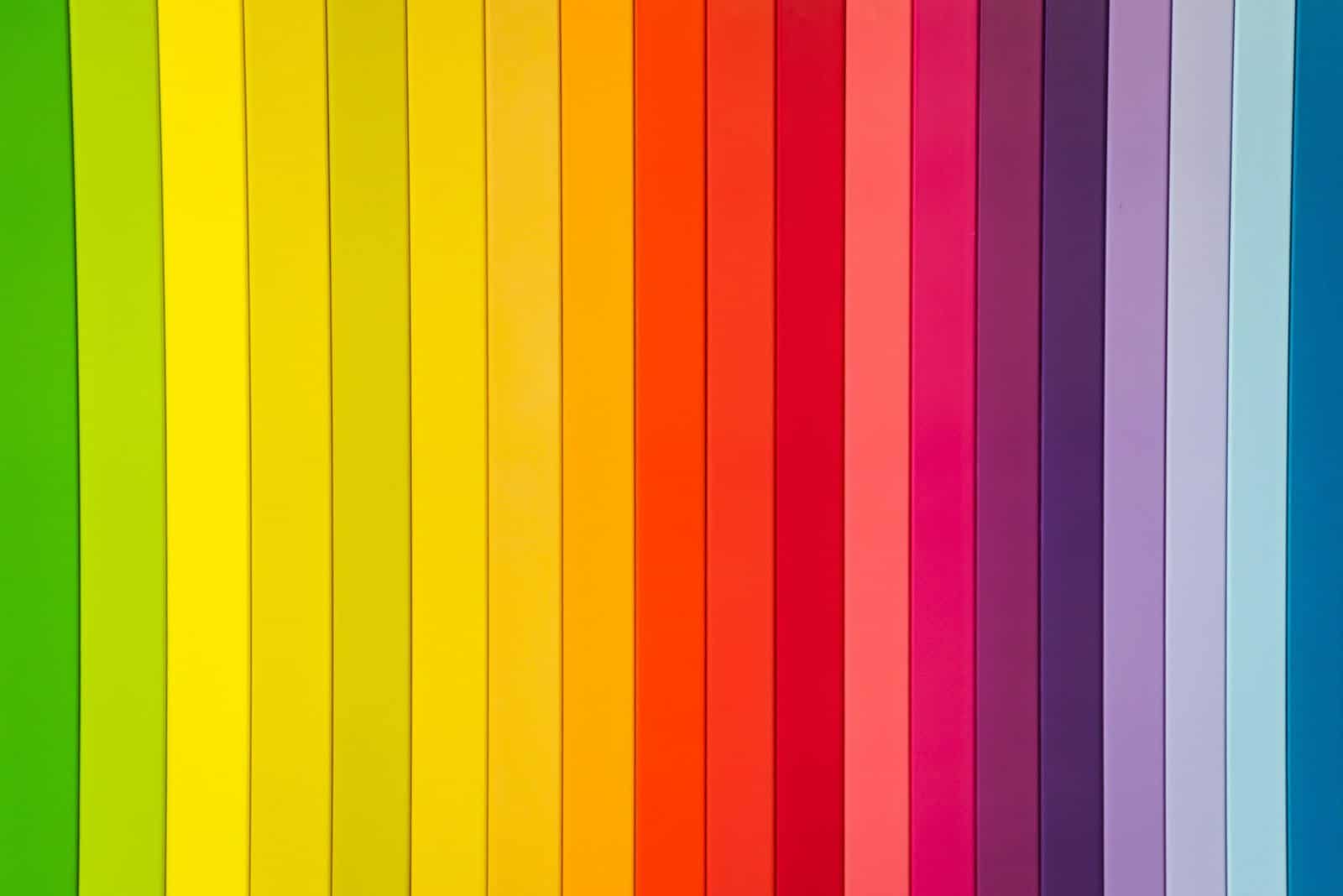 Colours have an amazing impact on our lives. From the red of our stop signs and traffic lights to the ever-important green of a dollar bill, colour is integrated into 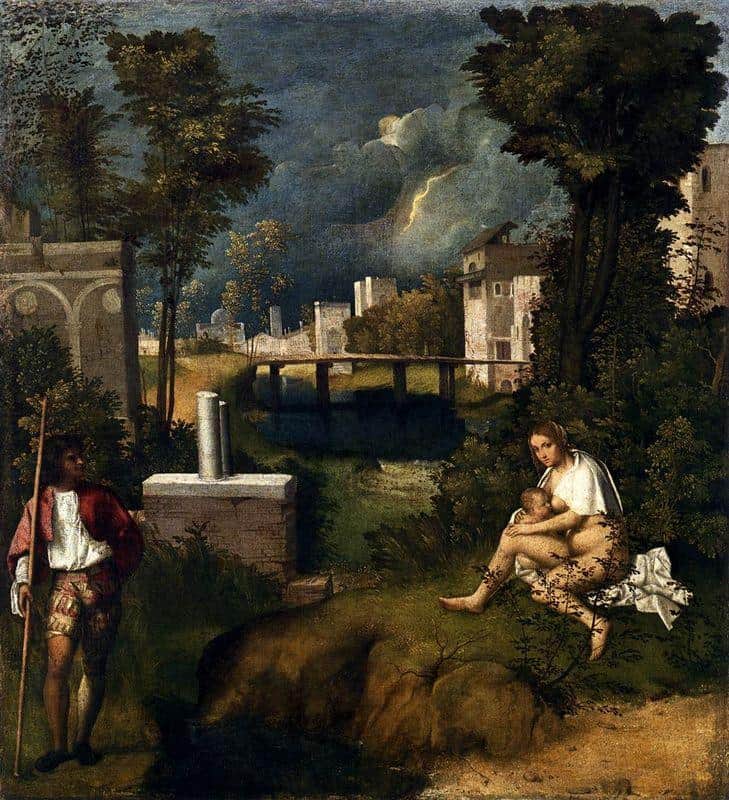 The Tempest by Giorgione – It is a renaissance painting done by Giorgione, an Italian master, between 1506 and 1508. The painting was originally commissioned by Gabriele Vendramin, a Venetian 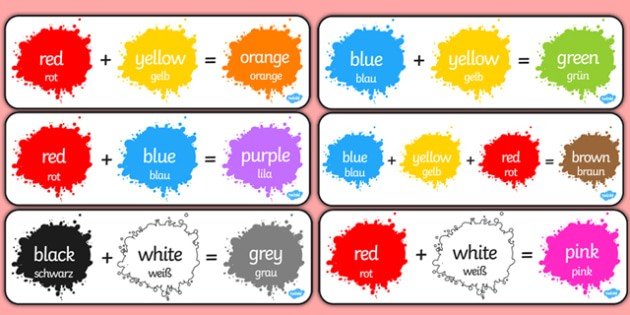 When I first began painting some 10 years ago, I recall how intimidating it all seemed. With all of the various colours, mediums, brushes and other tools available, it was