What You Didn’t Know about Liz Jardine 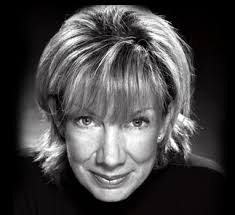 The variety of styles present in Liz Jardine’s artwork speaks volumes of this artist’s natural curiosity and dynamic perspective. As a child, Jardine was raised on and artistically shaped by the sights and sounds of New York City. Jardine would journey to a different museum every Sunday with her father, who is also a painter. In an engrossing effort to study and learn from the master painters, Jardine would blur her eyes one at a time in order to change her perspective and fully appreciate the compositions and the brushstrokes. Broadway shows also heightened young Jardine’s senses to the endless combinations of colour and light, fantasy and whimsy that would eventually be incorporated into her work.

Jardine gravitated toward the tactile and, as an undergraduate student at the State University of New York in Buffalo, she concentrated on textile design and clay forms. There she developed an interest in incorporating fibres into porcelain wall pieces. The resulting series was displayed in an exceptional solo exhibition granted her before graduation by the University.

Upon graduation, Jardine began an apprenticeship at various textile and design studios in the New York City area. Many of her raw silk garment designs were sold through Horton Studio at several designer boutiques including Henri Bendel.

In a conscientious effort to return to more traditional media, Jardine began an apprenticeship with a graphic design studio and developed skills in various advertising art and production techniques. Eventually, she began working free-lance and built a strong reputation as a skilled concept illustrator and art director. This work paved her return to watercolours in the various genres as florals, landscapes, still life and abstracts. Today, Jardine flourishes in varied media but especially favours acrylics for their texturing and form-building abilities.

A self-professed coffeeholic, Jardine’s tastes run the gamut from the cool, blue sounds of Joni Mitchell to the manic, wacky humour of the movie Beetlejuice. Gustav Klimt is her idol; the master artist’s style and the flavour are preeminent in Jardine’s work, especially in the gilded palette, rich patterns, and exotic textures. Jardine’s art is at once uncomplicated, vibrant, powerful but capricious.

Although Jardine credits much of her inspiration to her fascination with fashion and the 1920s, her love of travel unquestionably fuels her creativity and stimulates her artwork. Wanderlust has swept her to exotic countries both near and far. She has toured extensively throughout Asia and been on safari in Kenya. Ultimately, her travel has revealed itself in many of her pieces in the primitive patterning and Serengeti-inspired colours. At one memorable moment on a visit to a Masai village, all the women came out to greet Jardine and her travelling party with a tribal welcoming song, an especially lasting and touching experience for the artist.

Liz Jardine in a famous artist who resides in San Diego California. As her story unfolds you learn about her youth as it is explained first by her and then interpreted by the interviewers. 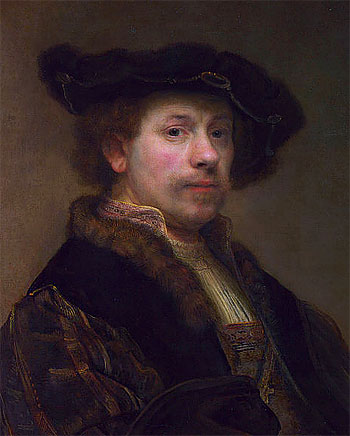 The Year 2006 marks the 400th birthday of the brilliant artist Rembrandt Harmenszoon van Rijn. Born on July 15, 2006, in Leiden of the Netherlands, Rembrandt became the greatest painter 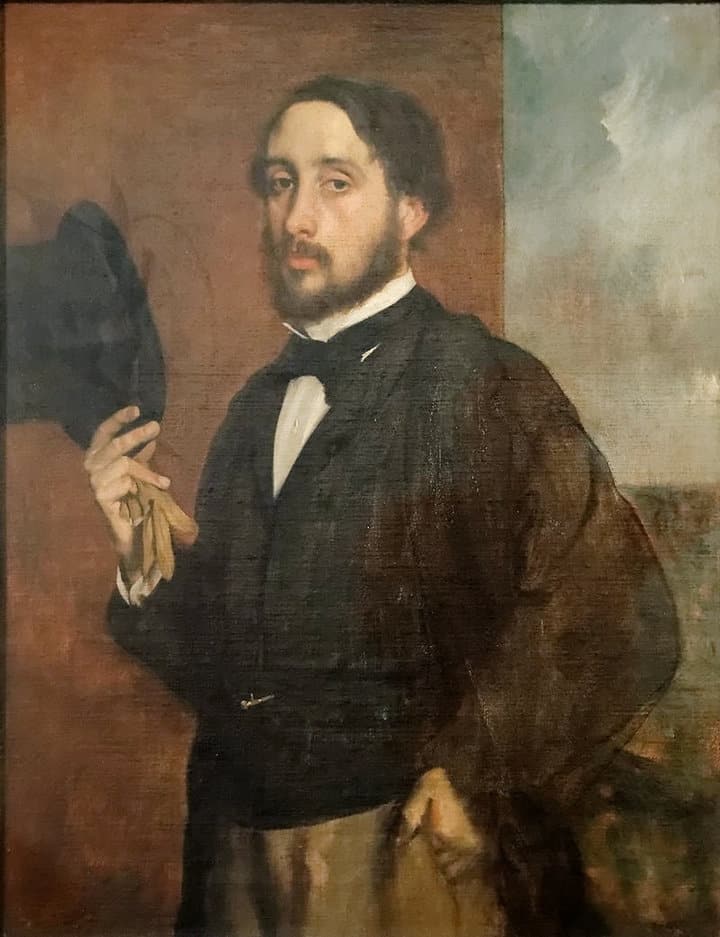 The career of Edgar Degas was a long one – about 60 years out of his total 83. And his style, unlike that of most famous artists who worked into 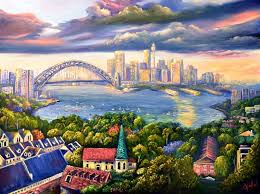